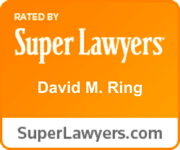 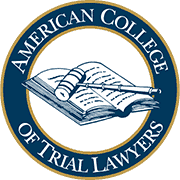 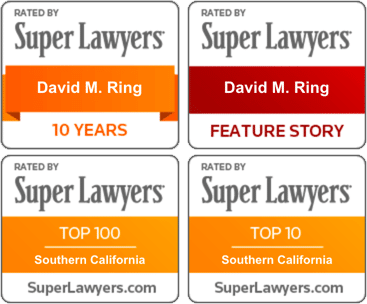 Two adult women sexually abused by their middle school teacher recovered the largest "per victim" settlement in the nation: $7 million each.
https://www.taylorring.com/blog/testimonials/14-million-settlement/
5
5 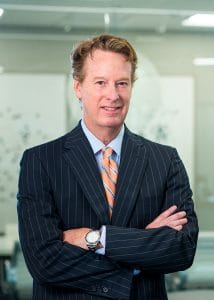 In March 2015, Partner David Ring was named California Lawyer’s 2015 “Personal Injury Attorney of the Year” for his record-setting settlement of $14 million on behalf of two women who were sexually abused by their science teacher in the 1990s. The settlement is recorded as the largest per victim settlement paid by any school district in the nation.

Also, in 2015, Vanity Fair referred to David Ring as “California’s go-to attorney for sexual abuse victims” in a detailed tell all of the horrendous negligence on behalf of Marlborough School, a prestigious all-girls school in Los Angeles, involving sexual abuse allegations against a former English teacher.

In 2017, ABC News’ Nightline interviewed Dave and his client in a special segment aimed at stopping sexual abuse in schools.


In 2018, Dave secured the #8 jury award in California, against LA County and the Department of Children and Family Services, on behalf of a young girl who was subjected to repeated sexual assault.

David Ring is a nationally renowned plaintiff’s personal injury trial attorney and has obtained multi-million-dollar verdicts and settlements on behalf of seriously-injured individuals or families who have lost a loved one in a tragic accident. For more than 20 years, he has represented victims of sexual abuse, sexual harassment, assault, molestation and sexual misconduct in cases against a variety of employers and entities, including schools, churches and youth organizations. He prides himself on providing aggressive, yet compassionate representation for children who have been sexually abused and women who have been sexually harassed or assaulted.

David’s representative results against schools and school districts on behalf of child victims, include:

In addition, David has obtained landmark results in a range of personal injury cases, including:

Also a fierce advocate of consumer rights, David is the former president of Consumer Attorneys Association of Los Angeles (CAALA), the nation’s largest local association of plaintiffs’ attorneys in Southern California. He has served on the Board of Governors, as well as the Executive Committee. David has been nominated by CAALA as “Trial Lawyer of the Year” multiple times. He is also a frequent speaker and former co-chair of CAALA’s Annual Convention. In addition, David is an active member of the American Association for Justice (AAJ) and the Consumer Attorneys of California (CAOC).

David’s high-profile cases generate a tremendous amount of media interest. He has appeared on The Katie Couric Show and The View, where he was interviewed by Barbara Walters regarding the YouTube case he is handling in which his adult client, Jamie, confronted her former teacher on a phone call and the teacher admitted to sexually abusing Jamie when she was 13 years old. Jamie posted the phone confrontation on YouTube and it went viral, leading to international media coverage. The perpetrator was subsequently arrested and charged with serious crimes of sexual abuse of a minor.