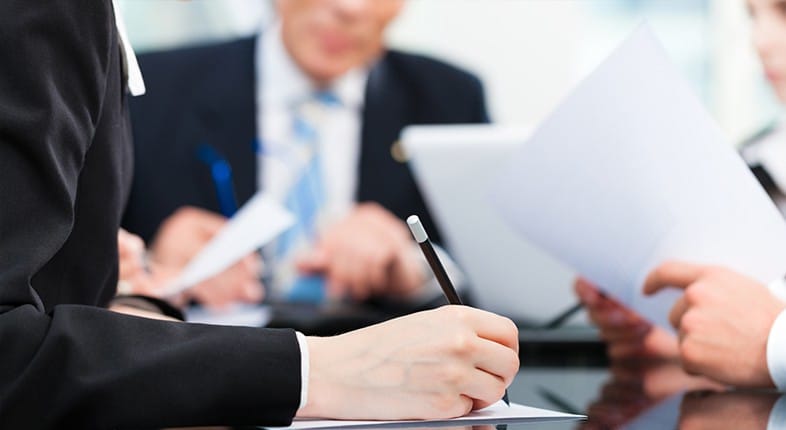 Taylor & Ring is at the forefront of many of the cases that make local and national headlines. From sexual abuse lawsuits against school districts to mass transit accidents to wrongful termination claims against large corporations, our firm has the experience and resources to take high-stakes cases to trial. Although the defendants in many of our cases have negotiated seven and eight figure settlement amounts, below is a list of some of our successes in a range of matters the firm handles: