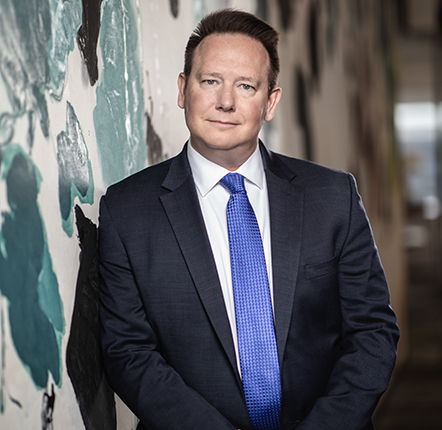 Some of the verdicts and settlements that Robert has obtained include:

Robert has been interviewed by many local television news channels regarding his cases and case results.  He has also been an invited speaker at legal conferences to discuss legal developments in his practice areas.

Robert spent the first six years of his legal career working for insurance defense firms. That experience has proven invaluable to his clients because Robert uses his in-depth, behind-the-scenes understanding of how insurance companies evaluate injury claims to the great benefit of his injured clients.