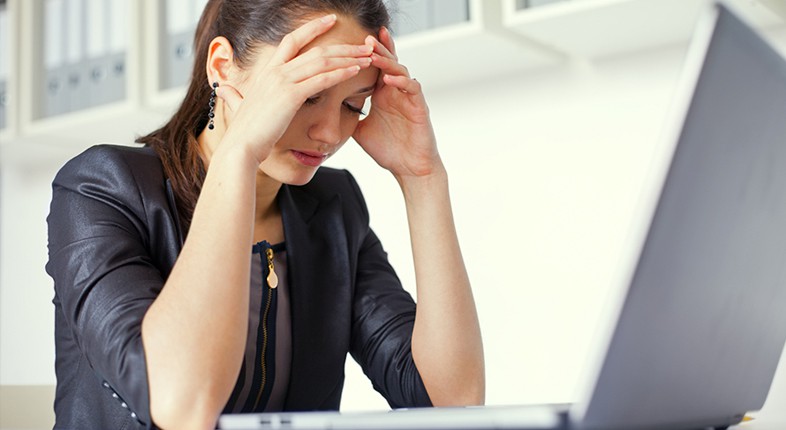 Taking an unparalleled approach for sexual harassment victims of California

Going to work can be an already grueling experience for many. Add to that a hostile work environment and it can be almost unbearable, but not everyone has the luxury of just quitting and walking away. Taylor & Ring wants victims of sexual harassment in San Francisco and across California to know that we will stand with you to hold your harasser accountable. Contact us today to learn more.

There are no rules when it comes to who engages in sexual harassment. The perpetrator may not always stand out as an intimidating figure. He or she can be your supervisor, a supervisor in another department, an agent of your employer, a colleague, a subordinate, or even a non-employee who has reason to interact with you for a business purpose. Victim can be anyone detrimentally affected by the harassment, including bystanders.

Essentially any behavior that makes you feel uncomfortable or threatened in a sexual manner is classified as sexual harassment.

Anyone who is a subordinate is at a higher risk for experiencing sexual harassment. Statistics can be surprising. According to the EEOC, out of 10,000 work place sexual harassment claims reported in 2017, male victims made 1,650 of those complaints. The complaints were largely filed against other male coworkers and supervisors for behavior such as:

Teenagers are high risk for sexual harassment at work due to their inexperience in handling adult behavior, and vulnerability due to their lack of training, limiting their employment options mostly to the hospitality and retail industries. These industries are rife with incidents of sexual harassment due to balancing high turnover with a need to fill low paying positions to maintain business operations.

The LGBTQIA+ community is also especially vulnerable to sexual harassment. The Guardian reports that “more than two in five LGBT people (42%) said they had experienced colleagues making unwelcome comments or asking unwelcome questions about their sex life. More than a quarter (27%) reported receiving unwelcome verbal sexual advances.” Overall, about 70% of LGBT workers have been sexually harassed in some way.

It doesn’t matter how high up in the company a perpetrator’s position ranks, or how close he or she may be to an owner, or someone in management. If you are being sexually harassed and you bring it to your employer’s attention, there is an automatic duty to protect you from such abuse. You have a right to perform your job in an environment free from hostility and unsafe behavior instigated by other employees.

A harasser who is the actual employer or a supervisor can be held strictly liable for payment of the victim’s damages, however, if the perpetrator is a colleague on equal footing, the employer will have liability only if he or she knew or should have known about the behavior and failed to correct it.

Some of the damages a sexual harassment victim could be compensated for are:

Under California’s statute of limitations, you typically have one year to file a lawsuit for sexual harassment against any state, local, or private employer.

Victims of sexual harassment who work for companies with 15 or more employees, and have been terminated from their employment also have protections under Title VII of the Civil Rights Act of 1964. This act provides employees with 180 days from the date his or her employment is terminated to file a charge with the Equal Employment Opportunity Commission (“EEOC”).

Protect yourself and your rights by speaking with a San Francisco sexual harassment attorney who can guide you toward the legal options that will best benefit your particular set of circumstances. No one should have to experience unwanted, aggressive sexual behavior in the work place and understanding the laws that protect you will help you put a stop to the illegal behavior by holding your harasser and employer responsible for refusing to protect you.

If you are being sexually harassed at work:

Failure to make a sexual harassment policy known, uphold it, train management on how to handle complaints, and follow up with a proper investigation may be considered negligent behavior on the part of your employer.

At Taylor & Ring, we will help you fight back by bringing a civil suit against your harasser, and anyone who failed to take appropriate action to protect you. Standing up for your rights doesn’t have to feel overwhelming when you have a stellar legal team behind you to show your perpetrator that you’re no longer a victim. To meet with one of our sexual harassment lawyers in San Francisco, call 310-776-6390 or complete our contact form to schedule a consultation.