Against the County of Los Angeles Department of Children and Family Services for failing to protect a minor child despite the evidence of repeated sexual abuse of that child.
https://www.taylorring.com/blog/testimonials/45-4-million-jury-award/ 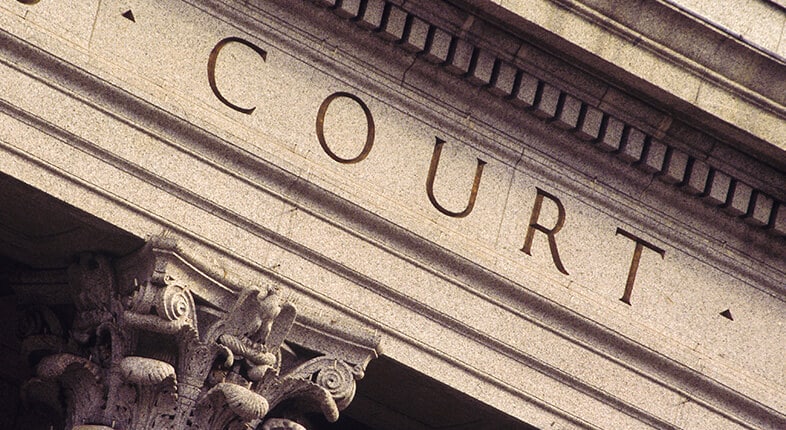 Personal injury claims often arise from someone’s negligence while performing the duties of his or her employment. When the offender is employed by the government, civil liability may extend to that entity. The procedures to sue the government differ from those involving a private individual. That is why it is imperative to secure assistance from a knowledgeable Los Angeles personal injury attorney. At Taylor & Ring, we have a proven track record of successful litigation against government entities.

Can you sue the government for negligence?

Yes, you can – but it’s not always easy. There is a completely different set of rules that apply when dealing with public entities such as cities, counties, school districts, public employees or public highways.

Unlike private companies, they have immunity from being sued under certain laws, and the amount of time allowed to file a lawsuit against them is greatly reduced.

What is the statute of limitations?

A completely different set of rules applies when filing suit against a government entity as opposed to an individual or private company. Time is of the essence in these matters. The California Government Claims Act sets a six-month deadline for initiating wrongful death and personal injury claims against state agencies. Failure to meet this deadline can prevent you from ever collecting compensation for your injuries.

When the government is liable

There are various circumstances that place liability with a government agency. Most of these situations result from an offender’s employment position, but ownership of the injury location can also lead to these cases. Unlike private companies, government entities have protection from certain legal actions. Therefore, the first hurdle in suing a government entity is determining whether the injury falls under the agency’s immunity. The following are some examples of when a government entity may be liable:

California has more than 10,000 public schools charged with the education of more than 6 million children. These public schools are overseen by the California Department of Education as well as their individual city and local governments.

If your child has been abused in a California public school, the perpetrator, the individual school district, and potentially even the State itself may be liable for your child’s injuries.

Private schools, including religious institutions, may be subject to different timelines and statutes. The liable parties may also be different. If your child was abused or molested by a member of a religious order, we may be able to hold that order liable as well. Our firm routinely represents clients who have been sexually assaulted by members of the clergy. Call us to learn more.

Under 42 U.S. Code § 1983, you can file a civil action for the deprivation of your rights. The laws states:

Every person who, under color of any statute, ordinance, regulation, custom, or usage, of any State or Territory or the District of Columbia, subjects, or causes to be subjected, any citizen of the United States or other person within the jurisdiction thereof to the deprivation of any rights, privileges, or immunities secured by the Constitution and laws, shall be liable to the party injured in an action at law, suit in equity, or other proper proceeding for redress….”

If, for example, you were the victim of sexual harassment or a hostile work environment, or if a police officer commits an act of misconduct, you may be able to secure damages through a Section 1983 claim.

Do not let time limitations keep you from the compensation you deserve. Contact a reliable Los Angeles personal injury law firm as soon as possible. Taylor & Ring has had many successes trying or settling government entity lawsuits. We have aggressively taken on school districts, localities, police departments, the MTA, water districts, and Metrolink.

Government agencies can be liable for an individual’s injuries under a variety of circumstances. However, a successful claim starts with strict adherence to lawsuit rules and regulations. Trust the attorneys of Taylor & Ring to diligently walk you through the filing process. We have a proven track record of success in government lawsuits. Call us today at 310-776-6390 or complete our contact form to discuss the merits of your case. Your first consultation is free.