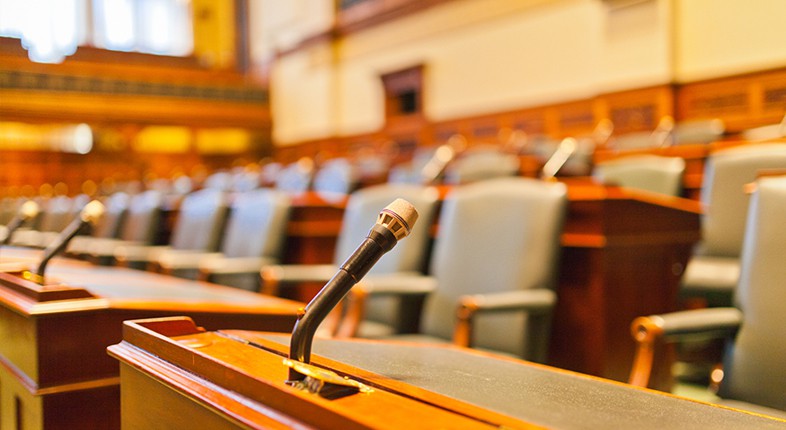 The Difference between Criminal and Civil Cases in California Courts

In California, survivors of sexual assault have the right to bring a claim for damages against their attacker. This is different from a criminal case, but it is important to understand the differences between the criminal case and the civil case as each relates to a victim of sex abuse. At Taylor & Ring, we handle civil claims on behalf of sexual assault victims in Los Angeles and throughout the state. Please contact us to learn more.

How criminal cases work in California

Criminal cases ultimately result in the perpetrator being convicted of a crime and being sentenced to jail time. Sometimes financial restitution is awarded to the victim, but that is usually a relatively modest amount and can only be collected from the perpetrator, who usually has no significant assets.

How civil cases work in California

A civil case is one in which the victim (the plaintiff) sues not only the perpetrator, but any other entity that was responsible in some way for the perpetrator’s acts. Civil cases rely on a preponderance of evidence, which means that while (technically) less evidence can be used in a civil claim, it must still be convincing to a judge or jury. It is up to the plaintiff and his or her attorney to present this evidence.

It is imperative that the victim or the victim’s relatives speak to a civil lawyer as soon as possible after learning of the crimes committed, so that the statute of limitations doesn’t run out.

While most discovery procedures are available as a matter of right, in a sexual-abuse, assault, or harassment case, a court order is required before attempting to conduct discovery into a plaintiff’s sexual conduct with individuals other than the perpetrator of the abuse. (Code Civ. Proc., § 2017.220.)

Section 2017.220 requires the party seeking sexual-history information to first obtain a court order by demonstrating the extraordinary circumstances justifying such discovery including: (1) specific facts showing good cause for such discovery; and (2) that the information sought is relevant to the subject matter of the action. A heightened standard of “relevancy” is also required.

Does a criminal case affect my civil case for damages?

While a criminal conviction of assault can bolster your civil claim for damages, the two may not affect one another at all. One of the most famous cases of this happening is the O.J. Simpson trial. He was found not guilty in criminal court, but held liable in civil court. So it is very, very possible that your abuser may not do time, but still be ordered to pay damages to you.

How time lines work when two cases are moving forward

The statute of limitations (deadlines) for filing a civil lawsuit is not delayed just because a criminal case is pending. If the State has decided to charge your attacker, that does not buy you additional time to file a civil claim. Sometimes, criminal cases can take years to get to court; it took almost 12 years for the State to press charges against Bill Cosby.

The rules are different when the victim was a child

A civil case involving a child victim usually proceeds in a different manner than it would for an adult victim. Child sexual abuse cases often result in a settlement, in which monetary compensation is paid to the victim in exchange for the dismissal of the lawsuit. This can benefit the child in two major ways:

The victim must retain a child sexual abuse attorney to pursue a civil case for a child, or an experienced sexual abuse and assault attorney for adult cases. The plaintiff’s attorney’s sole interest is what is in the best interests of the victim.

If you were hurt, abused, or assaulted by another person, you have rights under the law. At Taylor & Ring, we seek justice for our clients through the civil court system. Call us at 310-776-6390 to speak with one of our Los Angeles sexual assault and injury lawyers today, or fill out our contact form to find out more about criminal vs. civil cases, and to discuss if you have a civil case.