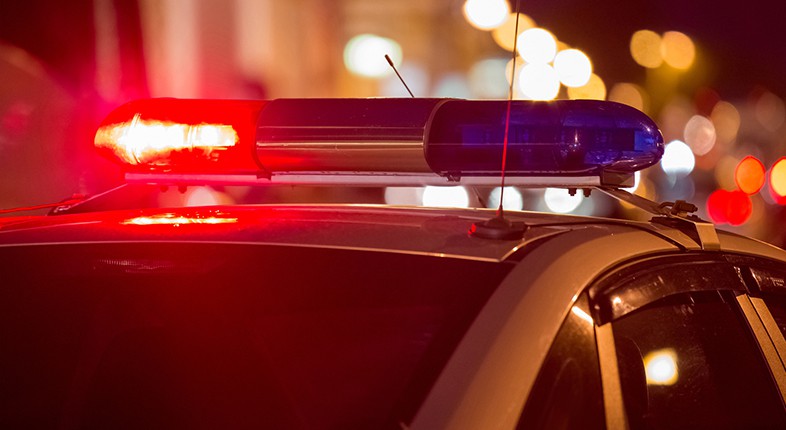 If you live in California, you are unfortunately used to the reports of yet another citizen being killed by police while in custody or while being taken into custody. Sometimes, those deaths occur before due process has even begun to take hold. All too often, deadly force and other avenues of violence are being employed by law enforcement agencies who appear short on patience.

At Taylor & Ring, we understand that due process is intended to be extended to all citizens and that no one should have permission to unilaterally strip away your constitutional rights. We want to stand by you to hold law enforcement accountable for the barbaric behavior you have experienced on their watch. If you or a loved one has been the victim of police misconduct or brutality, our San Diego injury lawyers are ready to fight for you.

California has an epidemic of police brutality and violence. Since 2013, it is estimated that in Los Angeles alone, police are responsible for the deaths of over 500 citizens – approximately seven people per month taken from their families in one city alone.

In San Diego, a city with approximately one third the population of Los Angeles, at least 897 members of the community have been killed by law enforcement since 1950.

Causes and effects of police brutality

Police brutality can result from any number of situations involving a loss of control. Many factors play a roll, including fear, inexperience, racial profiling, and anger over a particular situation. Officers are supposed to be trained to handle these situations objectively, with the least amount of force necessary to avoid injuring or killing anyone, but this is far from fool-proof when people are regularly being seriously injured or murdered.

There are seemingly no limits when it comes to defining police misconduct and brutality. Depriving you of your civil rights under the United States Constitution can look like many things, including:

Victims who unnecessarily suffer injury or death at the hands of the police have options available for enforcing the civil rights that were stolen from them. Under federal law, citizens may file what has come to be known as a “1983 claim.” This law provides citizens the ability to sue state government employees, such as law enforcement agencies and individual officers, for deprivation of his or her civil rights.

A 1983 claim allows for recovery of compensatory damages such as:

The Bane Act offers another avenue for victims of police brutality to recover damages. Under this statute, there is no requirement to tie race to the injurious attack. The focus of liability lies in whether an “interference or attempted interference with the [victim’s] legal rights by the requisite threats, intimidation, or coercion” was present.

Damages that you may recover under a Bane Act claim include:

How long do I have to make a claim for police brutality is San Diego?

Victims who have experienced a violation of their civil rights are eligible to sue for relief under state and federal law, however you must act quickly to preserve your rights to fight for the compensation you deserve. A statute of limitations is a set time period during which you qualify to make a legal claim. Once the deadline has expired, you lose your ability to seek justice.

What to do is you are a victim of police brutality

We understand that it can be tough to pull yourself together to get help after being victimized by a police officer – the person you should be able to trust most in this world not to harm you. You feel violated physically and mentally, and you have every right to feel that way. Taking the necessary first steps to protect your rights can prevent others, and yourself, from being abused again.

Speaking with an experienced San Diego police brutality attorney will advise you of all of the potential claims you may have, giving you back some peace of mind and a little bit of faith in the system. Taylor & Ring will approach your case with the voracity that you deserve so that you can sleep better knowing the perpetrator who harmed you won’t simply walk away. Talk to our lawyers today at 310-776-6390 or complete our contact form to schedule a consultation with one of our compassionate civil rights attorneys.